Book Reviews Knowledge is Empowerment Making Sense of the World 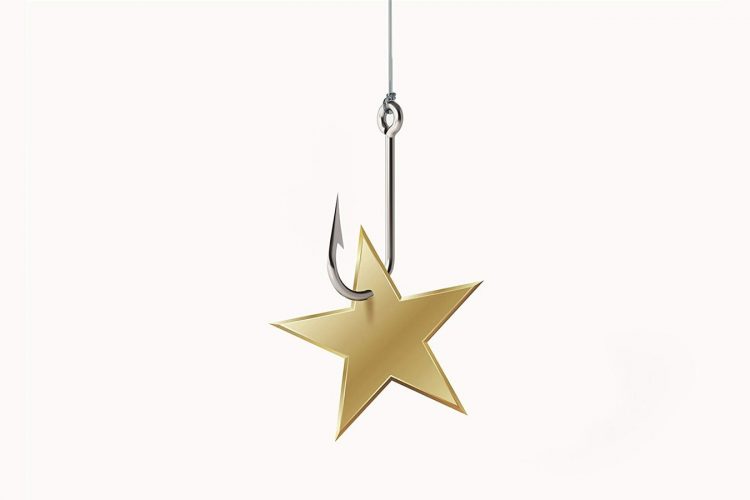 Those who know me best know that I have been spending quite a bit of time lately pondering the issue of wealth and income inequality in society. There have been a lot of recent articles pointing out to the involvement of Central banks in asset purchases which have disproportionally benefited the rich. This theme has been hashed over and over again in its various forms, not the least of which by our esteemed finance critique Pierre Poilievre who held the head of BOC Tiff Macklem to task on widening the inequalities in society through QE and other programs.

However, based on my rudimentary understanding of economics this is far too simplistic. The issue of inequality is far too complicated to simply be blamed on QE and money printing. For one thing, money is a conduit of exchange. It it simply an intermediary that floats around the system. So even if some money were temporarily allocated to one sector, the natural flow of the economy would correct this allocation. To me, what is likely causing inequality is far more systematic and fundamental to productivity than can simply be explained by a temporary misallocation claimed by our finance critique.

In comes Mr. Daniel Markovitz’s book The Meritocracy Trap. Markovitz challenges the basic idea that the current meritocratic system is fair and equitable to all. Here are his basic arguments:

I have to say, this model of how inequality is created sounds far more credible to me than the simple idea of money printing and QE being the root cause. The idea of meritocratic inequality would explain why solving the problem is so complicated. In addition, it would also show that the economic system naturally tilts the playing field toward these elite producers. So as money cycles through this black box, more and more of it will naturally gravitate toward them during each cycle. This natural tendency toward elite production would explain why the state of equilibrium appears to be very unequal.

Unfortunately, the books spent 270 odd pages on the issues and only about 10 pages on the solution. So, it left me wanting more in terms of the solution. But because meritocracy is such a central idea of how our society functions, it is hard for it to be challenged head on. Thus, if Markovitz is right, tackling inequality is far harder than simply telling Central Banks to stop running QE.