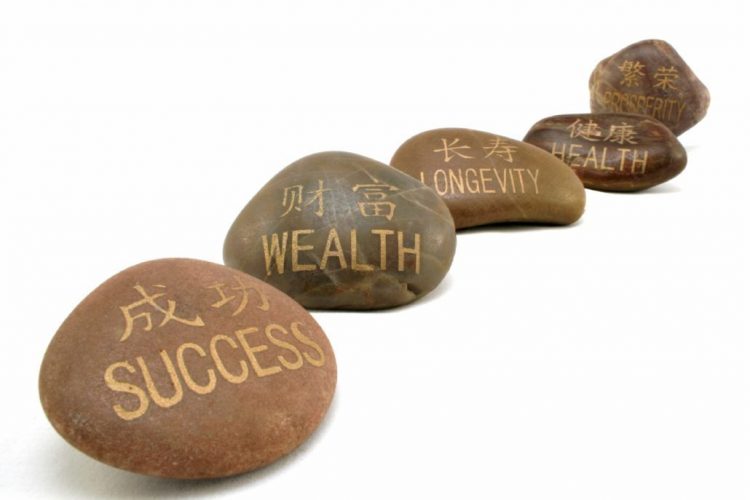 Many people have asked me why did we name ourselves exponential real estate professionals? Why the word exponential. I think on our first blog post I had tried to explain what we are about but didn’t touch too much on the idea of why we used this mathematical term in our name.

I recently listened to a podcast by Jeff Booth about his new book The Price of Tommorow. In this podcast he describes the idea of embracing technological deflation. Now I don’t quite agree with him on all his points but he does make one excellent point: that people have a hard time thinking exponentially. He uses the example of asking somebody how tall is a piece of paper folded 50 times. Most people do not get anywhere near the correct answer which is 2 to the power of 50 times the thickness of the piece of paper (pretty much here to the sun according to Booth). This shows that we don’t think well in exponential terms.

But nature works in exponential ways. It’s not coincidence that we call it natural log. This is because many natural processes can be described using the exponent e. It’s as if nature itself is exponential. If you think about growth of population, natural compounding, radio active decay, etc, they all proceed in an exponential way.

But perhaps the most important point we want to make is this, if nature works this way, why don’t we? Personally, I was taught to think linearly since I was little. If you worked for one hour, you got x dollars, and two hours, you got 2 times x, do one deal get return r, two deals 2 times r, etc. What we found is that successful people don’t have this way of thinking. They engage in activities whereby the return is unknown, this is because if the return is known, then it is also by definition restricted to that known value. In fact, it is this faith in the unknowing return which separates many of the successful with those who feel stagnant. If we always require a known return, then usually that activity will produce only linear returns. If we constantly invest in ourselves, not knowing what the return is, but keeping a faith that our return on investment will be far greater than our investment, then we will achieve exponential ways of thinking, which more or less aligns with nature.

So what does this really mean? One of the habits that we found which work well for effective people is to focus on the process rather than the result. Stephen Covey’s Seven Habits describe two important points on this, one is the idea of sharpening the saw (improving thyself) and two is that effective people tend to work on important but non urgent tasks. Both of these activities are more process oriented rather than result oriented. In a process oriented way, the person is likely able to apply the result of the gain across multiple endeavors, thus improving the return of each endeavor. As this gain is compounded, what we have is, presto… exponential return on investment.

So.. we endeavor to get our clients to think in an exponential manner. Because above all, if we can get you to think exponentially rather than linearly, it might unlock possibilities that you didn’t know existed. That’s how we empower individuals and it is much more useful than a single real estate transaction. And take it from a former math geek, exponential is far better than linear.