Why More is Not Better 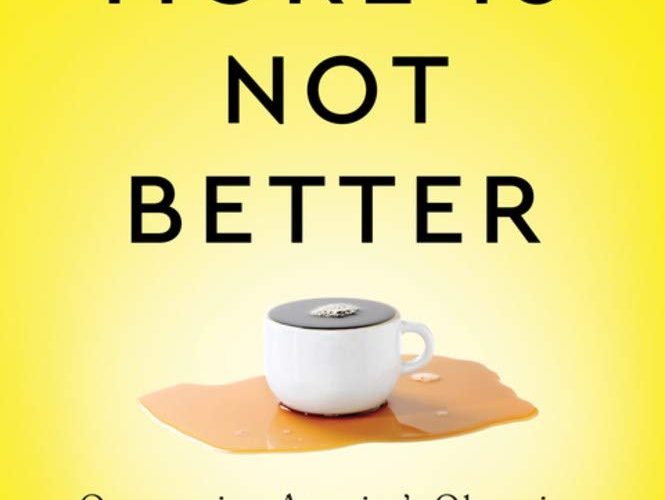 Just finished reading a very interesting piece written by Dr. Roger Martin from the Rotman School of Business at U of T. In this book, Dr. Martin combats the common metaphor of our economy behaving like a machine. The issue with this metaphor is that much of our economic thinking goes towards breaking the machine into small components, each of which can then be optimized to its maximum efficiency. Instead, Dr. Martin implores us to look at our economy as an adaptive ecosystem whereby each component is interdependent on each other. In this view, labour is not simply as an input to the production system and is needed to be optimized away. He predicts that as we continue this path of continually optimizing our machine, we will find ourselves in a ever more divided world where democratic capitalism will not be able to survive.

Now, I am not an economist by any stretch of the imagination. So I cannot comment on the merits of Dr. Martin’s findings. However, I do find a few of his points quite interesting on what is going on today. For example, he finds that while we accept that many systems in nature tend to have normal or gaussian distribution characteristics (anyone been graded on a bell curve before?). There are two conditions which will make system move from a normal gaussian distribution (one that we want) to a Power Law or commonly known as Pareto distribution, aka the 80/20 distribution (the one whereby the rich have everything and the rest of us have very little). The conditions are additional pressure and ease of connection between the nodes in the system. Basically, the less friction in the system and the more pressure in the system, the more a system will tend to become Pareto rather than Gaussian. This is precisely what is happening today. The network effect of technologies is removing friction in the world today as people are far more interconnected than before. Think of distribution mediums for example. The elite talent today has a far greater reach than what they used to. This is because the distribution channels that used to be full of friction are virtually frictionless. This enables the top to obtain most of the benefits and leaves the rest of the system fighting for scraps. In addition, the ever increasing need to find efficiencies in the system produces the pressure needed to move a normal gaussian distribution to a Pareto one.

Dr. Martin does suggest solutions to the problem. Central to his theory is for people to stop treating efficiency as the be all and end all of the system. Given I am a person who strives for maximum efficiency, not sure I personally agree with this principle. However, I do concede that what may be good for an individual may not be good for an entire ecosystem. Things that are seemingly less efficient may turn out better for us in the long run. What is interesting is that he suggests technology is a key component that will keep on pushing us toward the Pareto distribution. If that is the case, it will have profound effects on our investing and living habits.